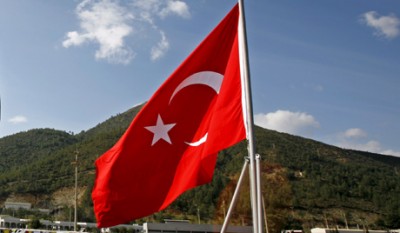 epa01638193 A Turkish special forces member stands guard on the TCG Giresun frigate next to a Turkish flag before it is leaving for the Gulf of Ade in order to protect commercial vessels against piracy from Aksaz Harbor, in Marmaris, Agean, Turkey 17 February 2009. TCG Giresun has been commissioned with the task along with its two helicopters, an underwater assault team and an underwater task team. In 2008, pirates attacked 111 ships in the waterway, hijacking 42 of them and receiving tens of millions of dollars ransom. Three of these vessels were Turkish cargo ships. EPA/TOLGA BOZOGLU 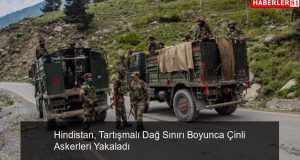 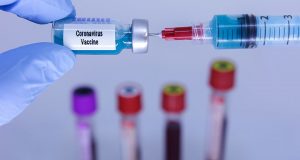 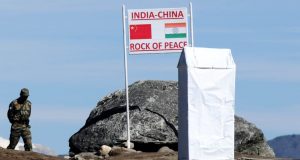 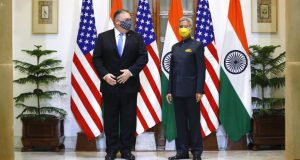 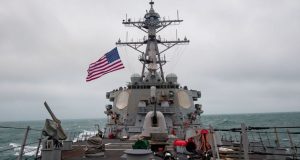 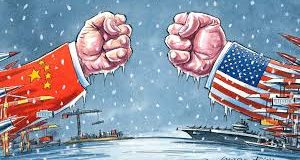 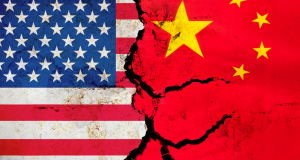 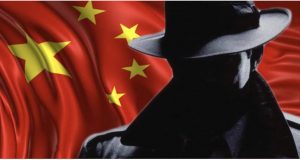